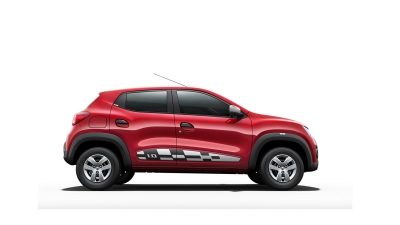 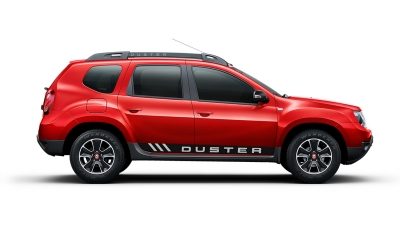 Here's what 's up

Keep yourself updated with the latest on-goings at Renault Bangladesh. 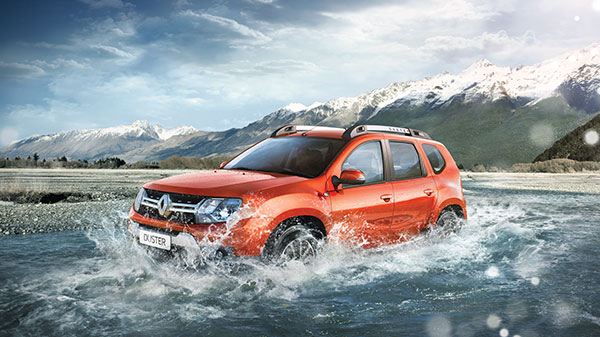 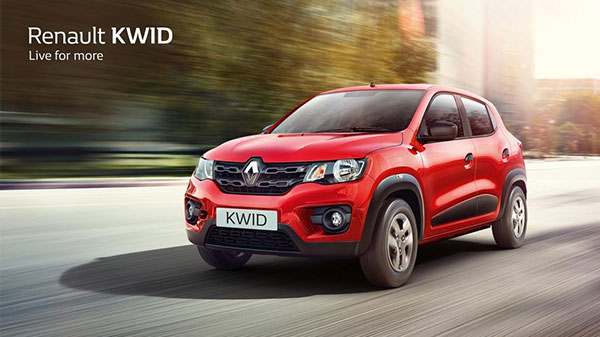 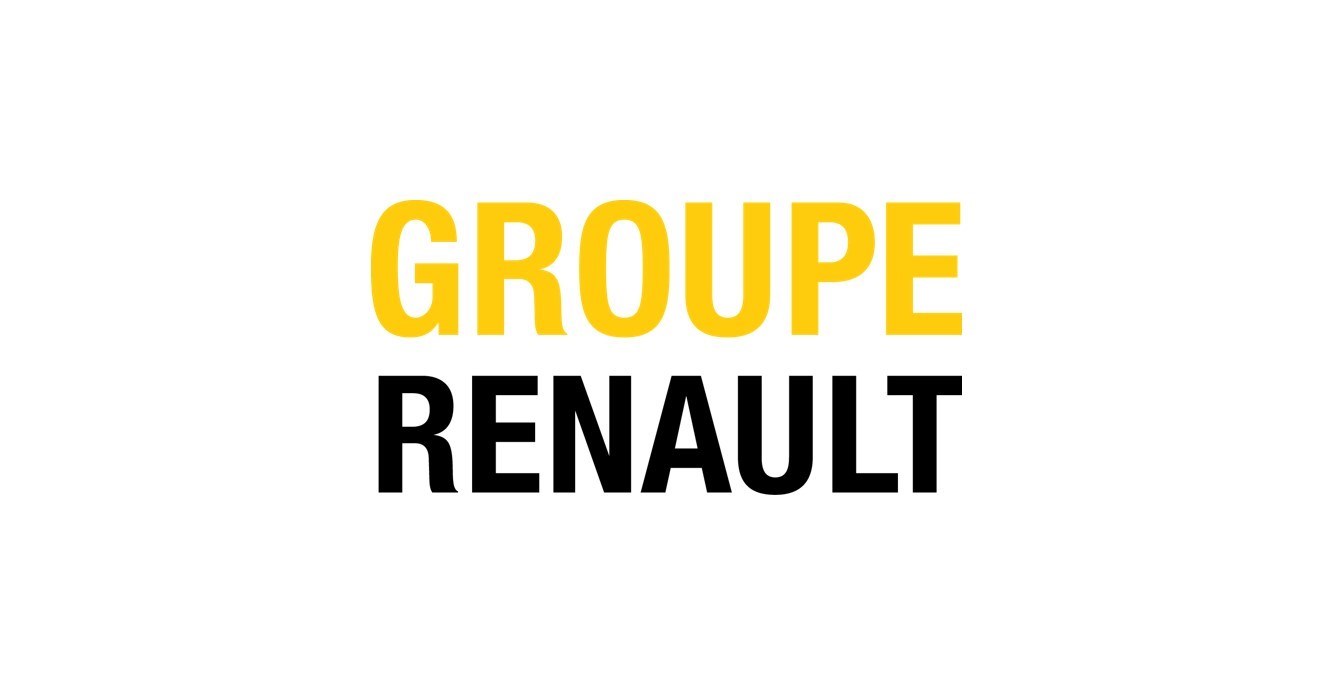 Groupe Renault sales increased by 3.2% while integrating the Jinbei and Huasong brands since January 1, 2018. At 2017 scope, Groupe Renault volumes declined by 1.2% in a world market down 0.3%

In 2017, the Alliance formed by Renault, Nissan
and Mitsubishi Motors became the world leader in sales of passenger cars and light commercial vehicles with over 10.6 million units. It entered a new phase with the announcement of the mid-term strategic plan, “Alliance 2022”. Over the next six years, the plan targets a twofold increase in annual synergies, rising from €5 billion in 2016 to €10 billion in 2022, and combined annual sales of over 14 million vehicles, compared with 10.6 million in 2017.